Effective Acting is a skill set that can be learned but not taught.

In other words, no Acting Coach can just “tell you” how to be a great Actor; you have to find, or more so CREATE, your own path as an Actor.  You see, ultimately, it’s up to you, THE ACTOR, to gather the resources available out there, and do what it takes to learn your craft.

So consider me a resource.  And part of doing what it takes, in my opinion, is learning from others. Let me help you learn your craft. If you’ve got an audition coming up or have already landed the role, or if you’re just getting started with Acting, or coming back after a hiatus, I can help you.

What I’m offering to students world-wide are one-on-one (or one-on-two if you have a scene partner you want to work with)  Acting coach sessions that can be done online via SKYPE, Zoom, or facebook video call or just regular phone calls (your preference). If we happen to be near the same place at the same time, we can also set up an in person meeting.

email me at mikemessiermoviemaker@gmail.com  to get started quickly and easily!

I learned my craft from directly from Barry Primus, who’s credits are pretty impressive in their own right. From Barry, I learned the importance of passion tempered by approach. So, in the subsequent years, I created both C.O.R.E. A.C.T.I.N.G.(Character Origin Response Environment Audience Choice Instinct Need Greatness ) and Tao Zen Acting (The Art of Zen and Creating the Inner Greatness) disciplines and taught group classes for many years of both systems.

While I personally don’t subscribe to The Stanislavski’s system or The American Method, or any other established school of Acting, I have studied many if not most of the established Acting sages, and some interesting up and comers, and, along with my own experiences of what is practical and effective for today’s stage and film Acting, I have come up with my own way to RELATE to my students. What is RELATE?

I have taught group Acting classes and one on one Acting classes for ten years. I’ve been a stage actor myself in both drama and comedy. In film, I’ve worked with Meryl Streep, Cybill Shepherd, Wesley Snipes, Elisabeth Shue, Frances McDormand and others. I co-wrote and co-starred a film that was distributed by LionsGate.

As a Director, Writer and Producer, I’ve won 32 Awards in film, screenwriting and television.

Here is my IMDB Page and a link to my own Acting reel   I am not putting the reel up on this page because this is ABOUT YOU, not me!

Let me help you with with your career, either long term or with one specific role coming up. 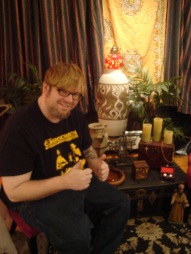 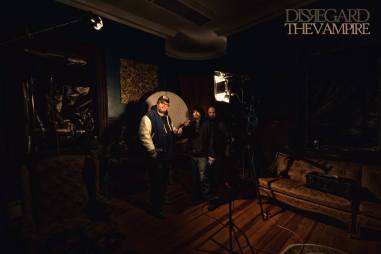 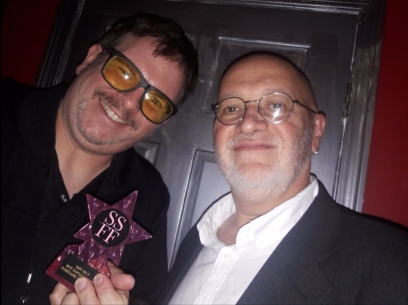 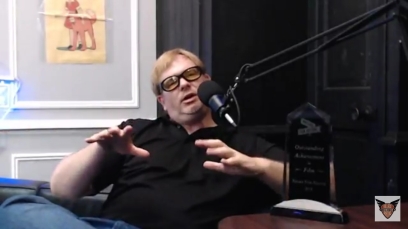 ​​with Sully Erna (singer of Godsmack) and Pro Wrestler Mike Bennett as The Bayton Boys. 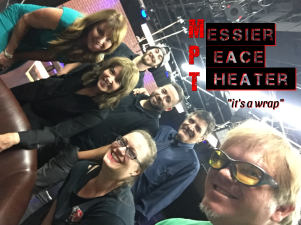