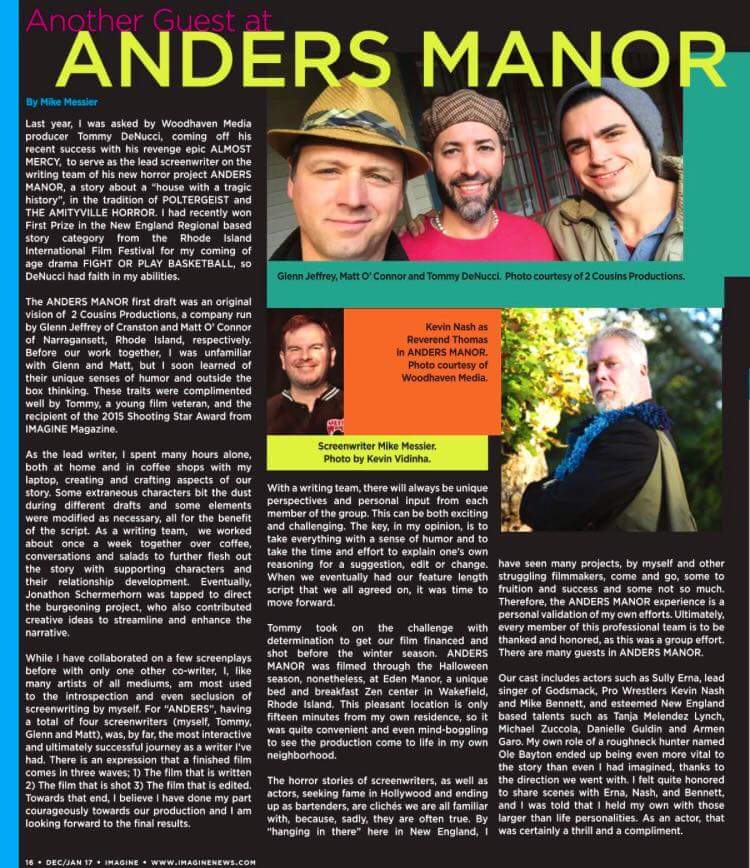 As part of this journey, Two Cousins Productions and Woodhaven Media produced a promotional teaser aka “proof of concept” video a year before filming, which helped raise interest and gain financing towards the feature film shoot. At this point, Mike was an actor in the teaser but in a different role that he’d eventually take on in the feature.